Free exhibits are currently On View at the library and at the Coronado Community Center (C3) Gallery.

The Spirit of Spring Exhibit by the San Diego Watercolor Society 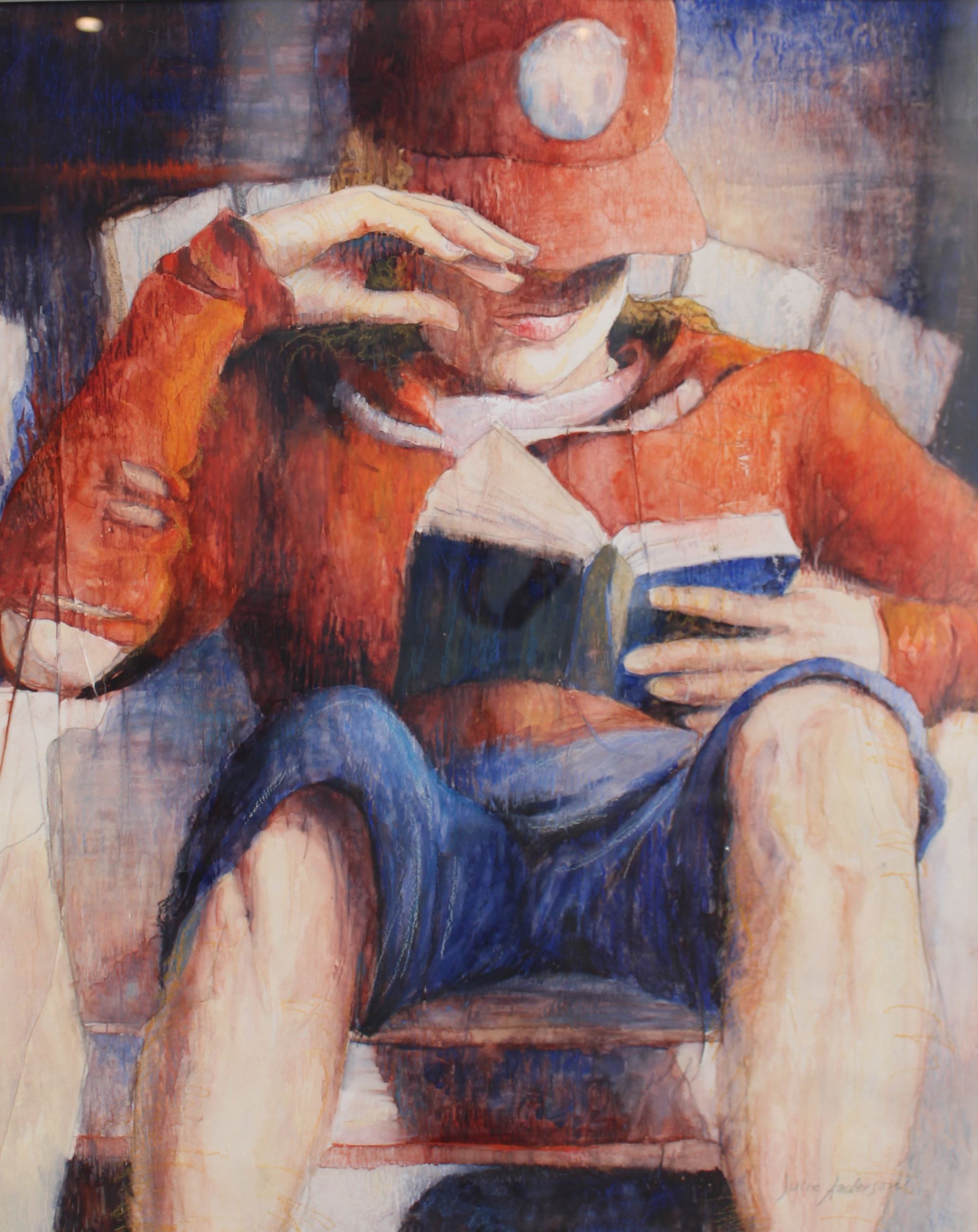 As His Eyes Saw It 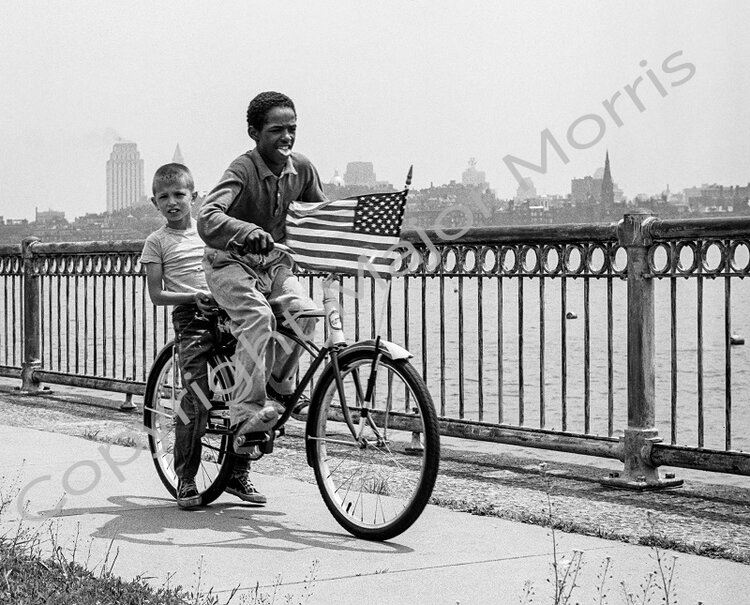 Photos by Major Morris, educator and photographer from the US northeast in the 1960s

During his long life of 95 years, Major Morris was a photographer, a World War II veteran, a college professor, a Harvard University graduate and a champion of education.

Major Morris grew up in Cincinnati's poverty-stricken West End during the Great Depression. He dropped out of high school at 15 to help support his family after his grandmother’s death. Morris served in the Po Valley of Northern Italy in the segregated US Army during WWII.  After the war he worked several menial positions while trying to continue to educate himself at night school, among others at MIT.  He was accepted to Harvard University at the age of 55 and got his master’s degree in 1976. During his working life and time at Harvard he supplemented his income as a freelance photographer. Morris went on to become a college administrator and professor teaching education and was a lifelong champion of nurturing children’s dreams of a better future regardless of their circumstances. Major Morris died in 2016.

Coronado's Tom Rice is one of the veterans featured in the 'World War II Portraits of Honor' project, a celebration of the Greatest Generation which aims to capture the images and stories of veterans of the second world war.